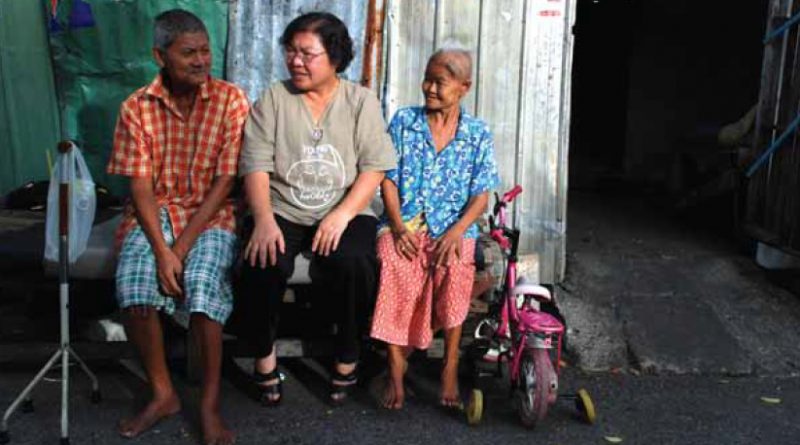 “Old and poor” is a tough sell, even in the nonprot world, and nobody knows this better than forOldy founder Oranuch
Lerdkulladilok. For years, the former development worker had unsuccessfully tried to find a home for her informal care project that aimed to empower seniors and their communities to look after themselves. It was, and still is, a practical solution to tackle the silver tsunami that has already arrived in the Land of Smiles, where birth rates have dropped to near zero and more than a third of the entire senior population – or about 3.3 million people aged 60 or older – now live below the poverty line. 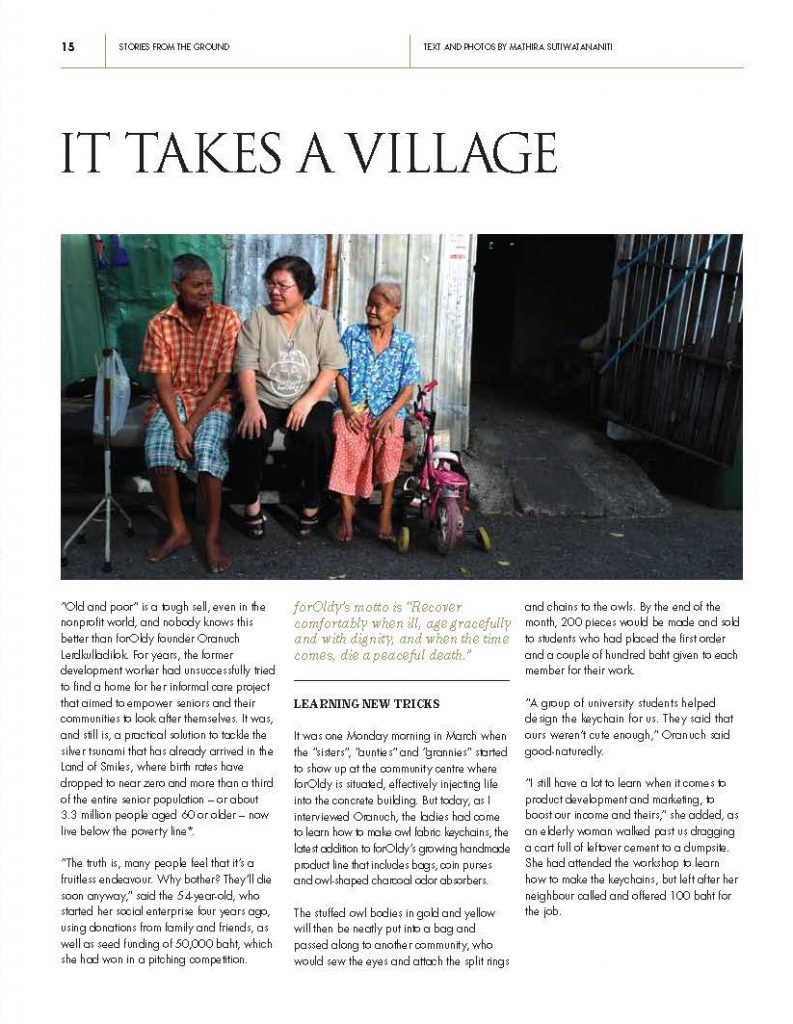 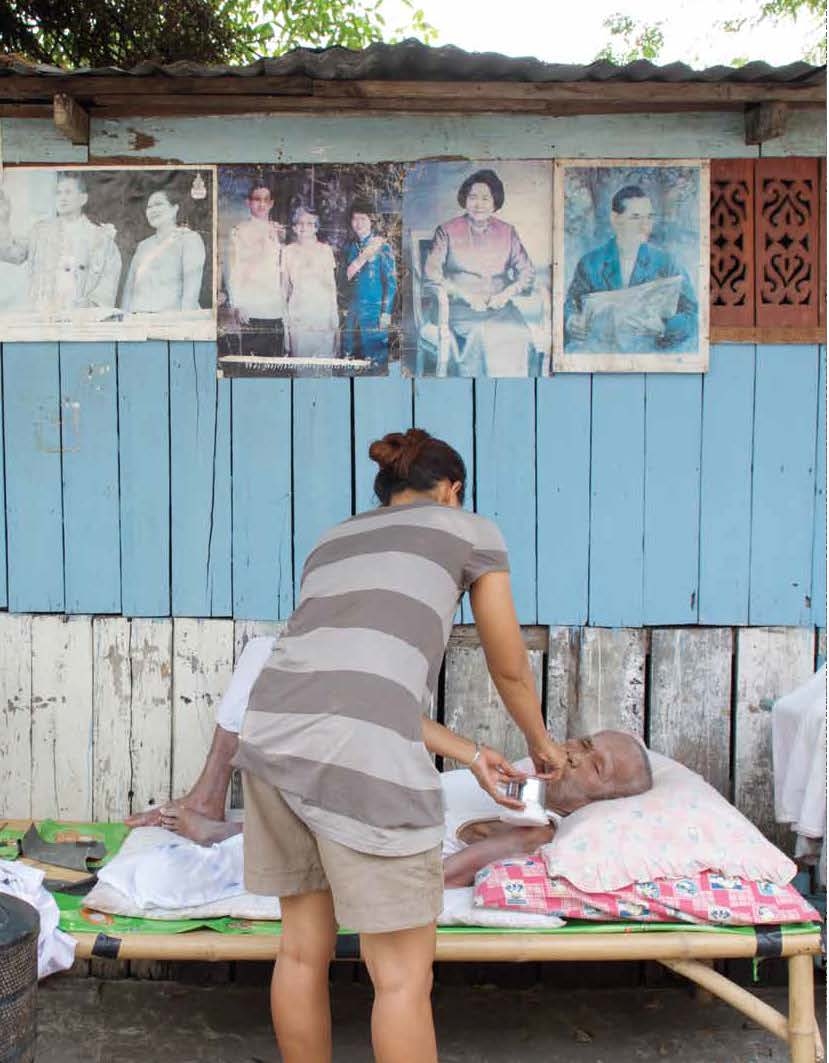 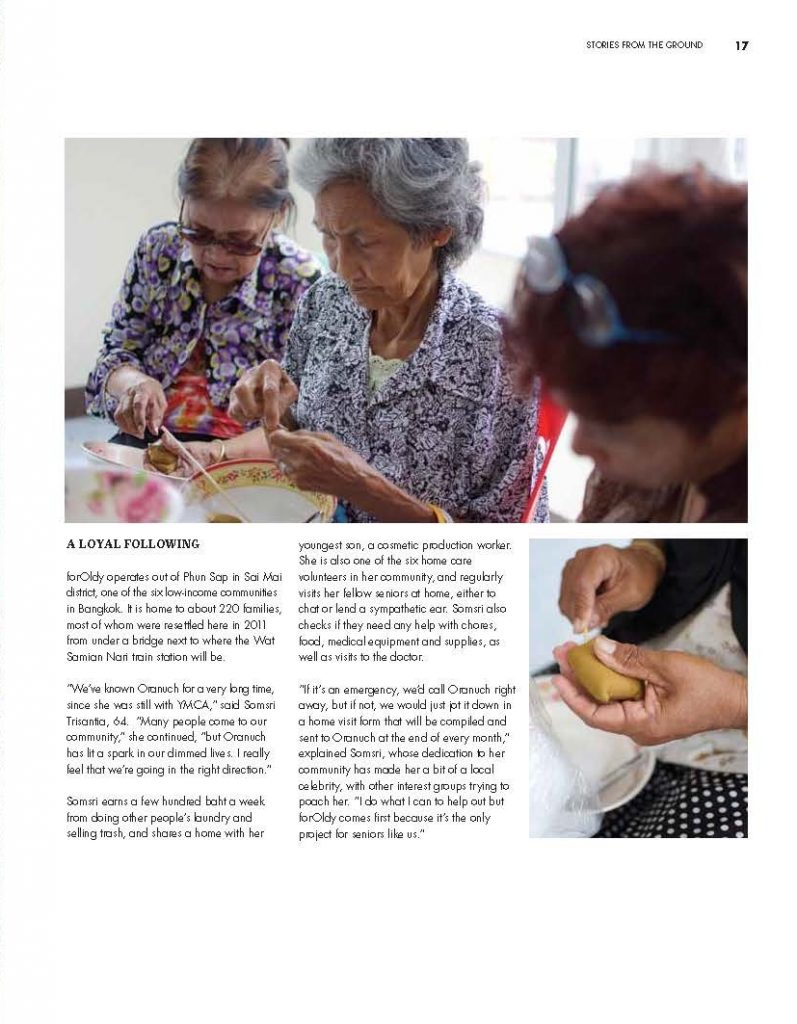 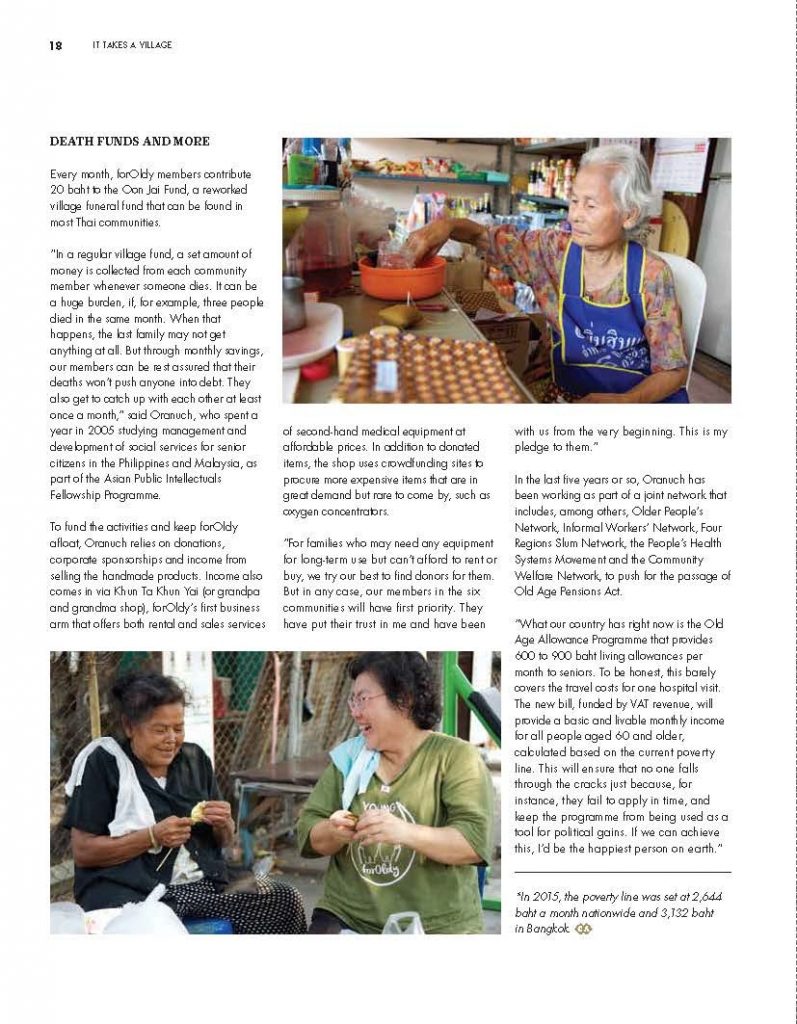 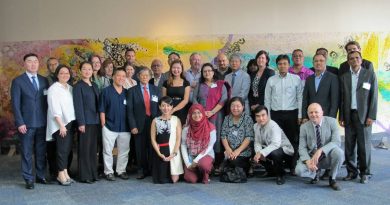 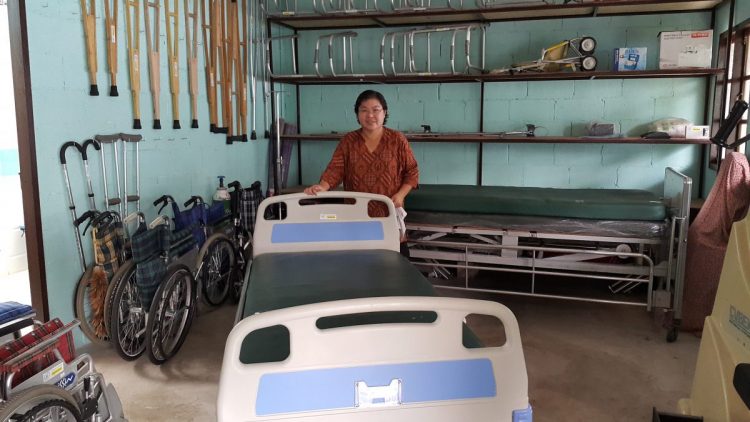 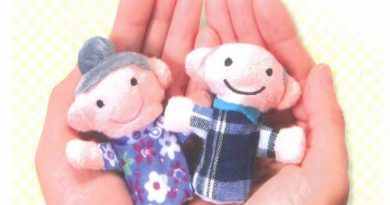